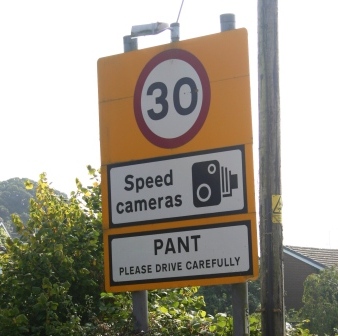 We have been advised of a couple of issues that will affect motorists in and near Pant starting on the 19th July.

From that date, there are due to be a number of large loads using the A483 through the village.

END_OF_DOCUMENT_TOKEN_TO_BE_REPLACED 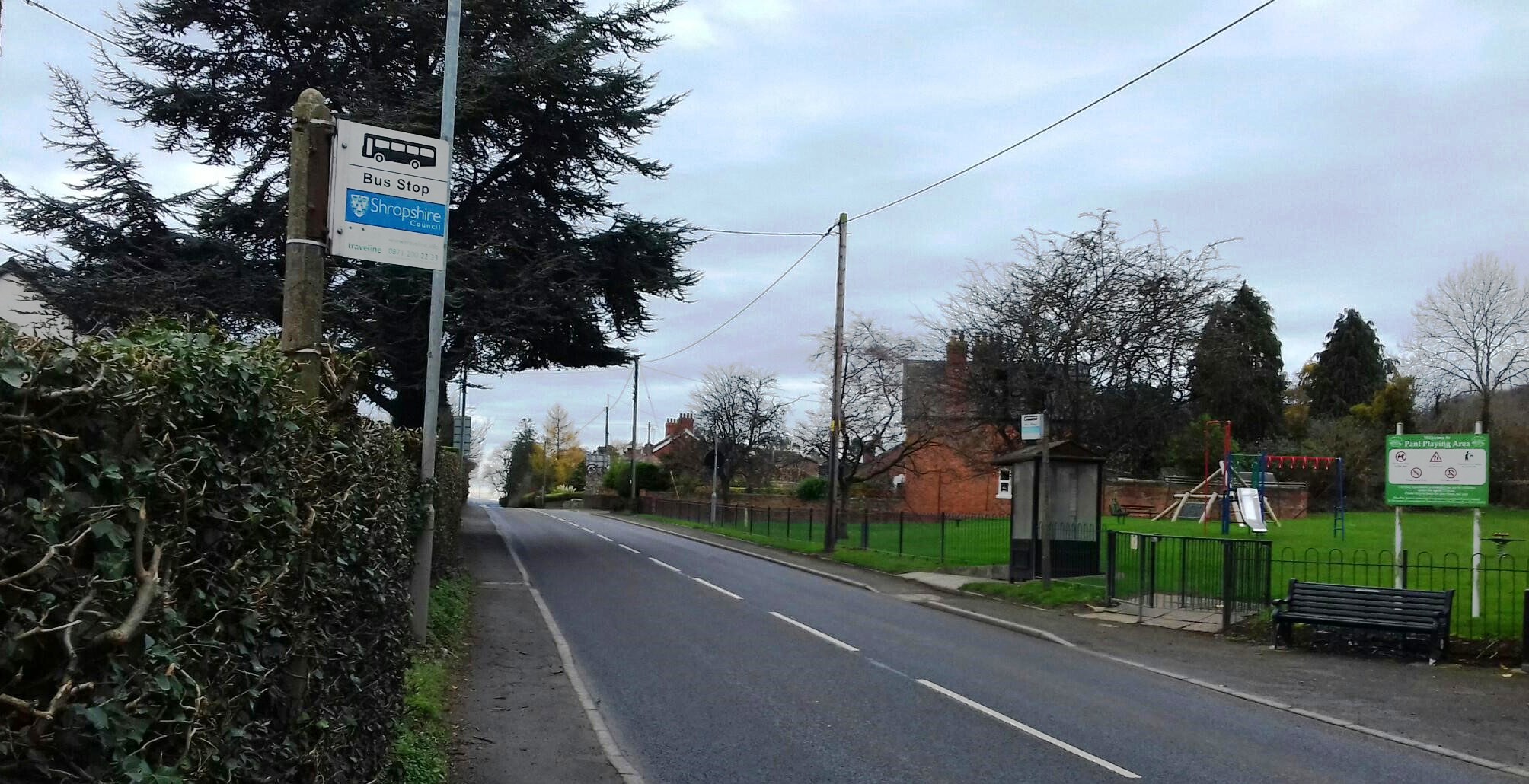 A regular and reliable bus service is a lifeline for those without a car, or those who want to do their bit to help the environment. Many in Pant will fall into one or both of those categories.

END_OF_DOCUMENT_TOKEN_TO_BE_REPLACED

Highways England, responsible for the maintenance of the A483 through Pant have said that they are working on plans to repair the drainage on the main road through the village.

They said: ” We inspected the drainage system at the end of November and identified that a manhole and three gullies in the area were blocked. We attempted to fix these issues last week but we need to carry out further repairs that will involve the excavation of the footpath and replacing existing pipework. We’re finalising our plans and will provide you with an update as to when this work will take place as soon as we’re able to. In the meantime, we’ve cleansed the drainage system to help with water flow, and we’ll continue to monitor it to ensure it’s working as effectively as it can until we can complete the larger repairs. If you have any questions, or would like further information, our contact centre staff will be happy to help you and can be contacted on 0300 123 5000 or by email at info@highwaysengland.co.uk, 24 hours a day, 365 days a year. Thank you.”

We will update this website, once we get more details from Highways England.

Residents in Pant will possibly already be aware that Highways England – the organisation responsible for the management of the A483 – has plans to replace the electrical cabling through the village.

In a letter received by residents this week, Highways England have advised that work on re-cabling will occur between December 7th 2020 and December 20th. Temporary traffic lights could be in operation during this time and work will generally take place between 9am and 3.30pm. During 2021, Highways England plan to return to replace the street lamps with more energy efficient ones.

Highways England has also been in the village recently to look at the possibility of improvements to the bus stops and pedestrian crossings in Pant.

Residents in Pant had campaigned for a pedestrian crossing in the village for a while and a few years back one was installed near the village hall and shop. Over the years, it had also been suggested that a crossing near to the school would be beneficial and now there are very early plans for a Puffin crossing, which is a pedestrian operated crossing with smart sensors to regulate the length of time pedestrians are given to cross the road.

A spokesperson for Highways England confirmed to Pant.Today that engineers had been to the village to conduct topographical surveys in advance of plans being drawn up.

According to Highways England route manager Richard Timothy, however, the project is in the very early stages of development and will need to secure funding to progress into construction.

He said: “We’re listening to the people of Pant and have been carrying out surveys which will help us draw up plans to upgrade the existing bus stops and crossing points on the A483, as well as install a Puffin crossing near the Bryn Offa C of E Primary School.”

To find out more about Highways England’s work or to raise any questions visit www.highwaysengland.co.uk/roads or call 0300 123 5000.

Rock the Village with Eternity Road