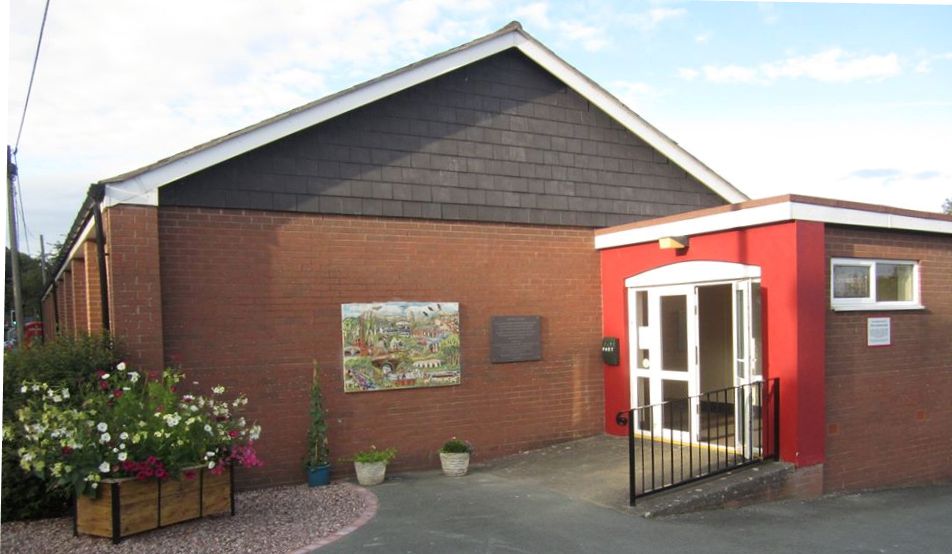 This year, Remembrance Sunday falls on Sunday 8th November and COVID-19 will significantly affect how it is observed in Pant and the surrounding areas.

The annual Act of Remembrance that has been organised at Pant Memorial Hall in recent years will not be going ahead inside the hall due to the current pandemic restrictions, but a local resident has stepped in to put a display in the entrance hallway for anyone who might like to see the memorials held at the hall for individual quiet reflection. Unfortunately, access to the hall will not be possible, but local people are welcome to look through the hall doors to see the memorial and poppy display.

If you would like to attend, please observe social distancing and bring a facemask, unless you are exempt.

The marble tablet in Pant Memorial Hall was initially in Pant United Reform Chapel and records the names of those fallen in the Second World War. The hall also displays a copy of a Roll of Honour for those who fell in the First World War. Details about the war memorials in Pant Memorial Hall can be found on the hall’s website – https://pantmemorialhall.org.uk/war-memorials-and-commemorations-at-pant

On Sunday 8 November, Acts of Remembrance will also take place at the War Memorials at the two local churches for serving members of armed forces and veterans – Government advice is that most people should mark the commemoration at home: 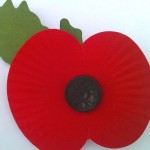 Remembrance Week sees many events taking place around the country to commemorate those who have suffered or died in war. As 2014 sees the 100th anniversary of the start of the First World War, Remembrance Week will be particularly moving for many people.

This year, Remembrance Sunday is on 9 November and the National Service of Remembrance takes place at the Cenotaph in Whitehall, London. Closer to home, a remembrance service will be held at St Agatha’s Church in Llanymynech at 2.30pm on Sunday, to which all our welcome.

On Wednesday 13 November, a Time of Remembrance takes place at Pant Memorial Hall. This is a very informal but nevertheless sincere act of remembrance and everyone is invited.

Sunday 16 November sees the Royal British Legion Llandrinio and District Branch Remembrance Time Event taking place at Llanymynech Village Hall. There will be displays and presentations, a competition for children and the opportunity to find out about the people named on the Llanymynech War Memorial.

Whatever you decide to do during Remembrance Week, we hope you will find time to remember the sacrifices made by all those in times of war.

Find out more about the local events taking place on our What’s On page.

Rock the Village with Eternity Road