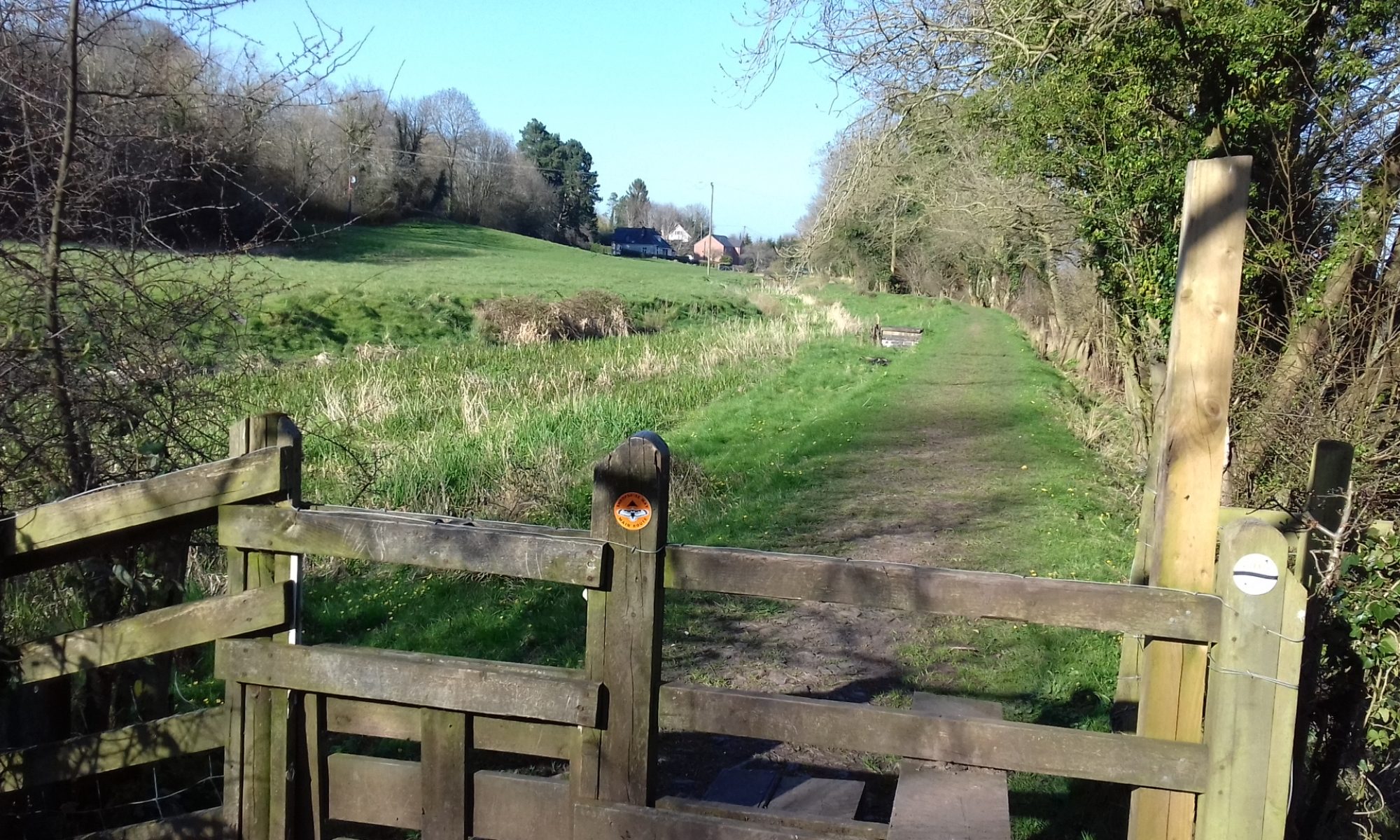 A local charity is calling on businesses and individuals to become a Friend of the Montgomery Canal to add their voice to encourage the restoration of the canal.

Nature reserves beside the navigable canal protect its valuable plants and wildlife and per mile its collection of canal-age bridges, locks and other structures is unrivalled. With more support the canal can be extended from Crickheath to join with the landlocked section at m Llanymynech to create a sustainable tourism destination.

“Those of us who know the Montgomery Canal recognise its value not just to the wildlife and boaters but to the community as a whole.

“We are now asking more of those local people to join with us and tell policy makers that we think the canal should be properly funded so that its restoration can proceed apace.”

Volunteers are currently working near Crickheath to restore the channel in the canal which has been derelict for over 60 years. Once this work is completed and tested, boats should be able to reach Crickheath from across the UK canal network, which will bring new visitors to the area. Plans are being made to rebuild the last canal’s bridge blockage in Shropshire next year.

Says Christine: “We already have several hundred active supporters of the Friends and with more members still we will be able to speak to politicians and decision makers with an even stronger voice.”

If you would like to join, please visit the Friends of the Montgomery Canal at https://themontgomerycanal.org.uk. Annual membership is £10 per household or £50 for a business.