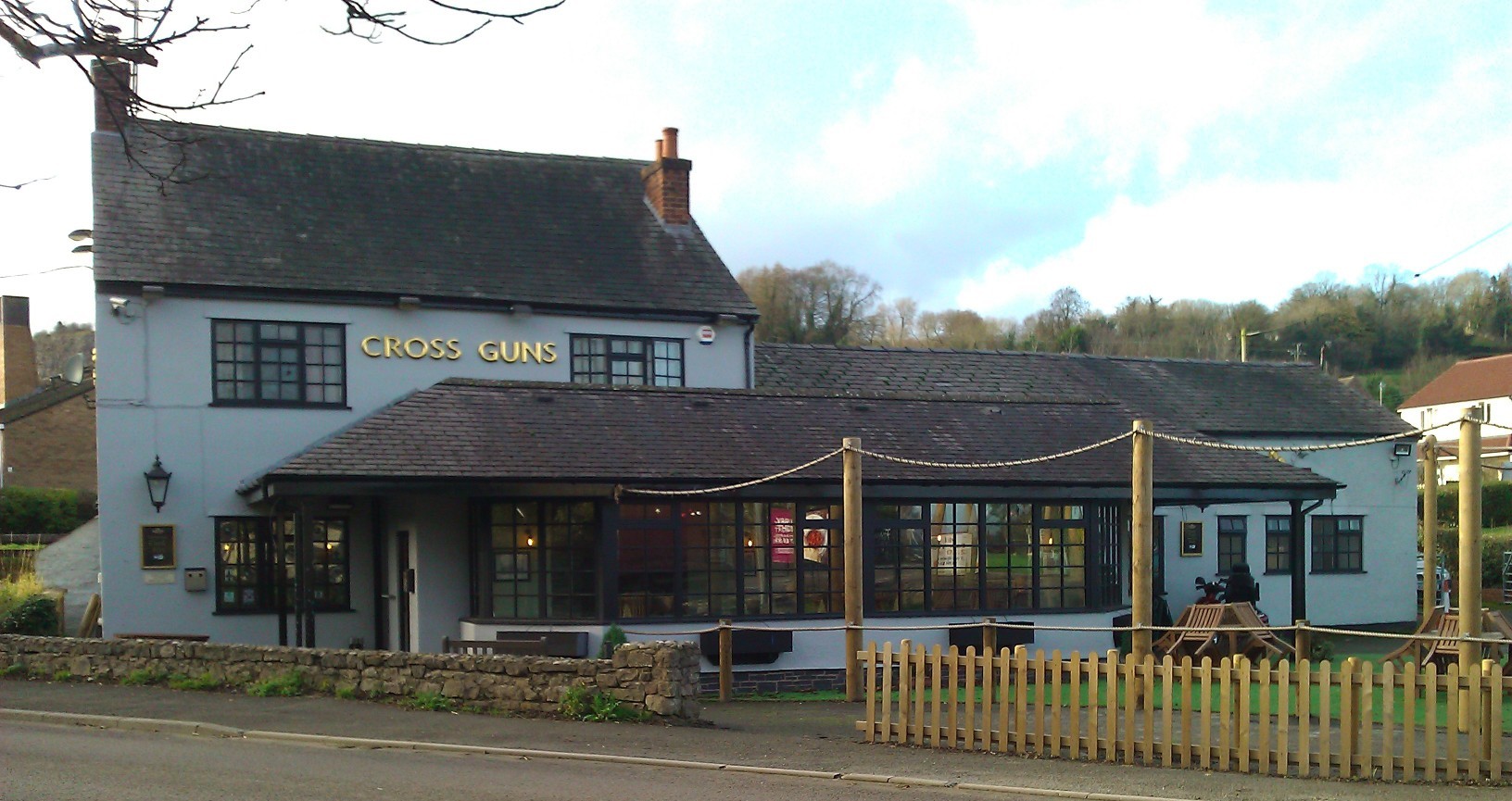 The Cross Guns is listed by Shropshire Council as an Asset of Community Value and was recently part of a group of 137 Marston’s pubs sold to Chester-based Admiral Taverns in a deal worth £44.9 million.

The Cross Guns now joins the White Lion in Llynclys, the Horseshoe Inn in Ardleen and approximately 800 other pubs as part of the Admiral Taverns group.

The new group can be found on Facebook here https://www.facebook.com/groups/832694723829297 – and as well as existing online, it will aim to encourage people in Pant, and further afield, to support the pub by visiting it.

Initially, thoughts are that there might be a monthly informal ‘Friends’ evening, where people can meet and socialise.

The group is an independent initiative and is not an official group of either the Cross Guns or Admiral Taverns.

As an Asset of Community Value, the Cross Guns is listed with Shropshire Council and as such, if the owners wanted to sell the building or change its use from being a pub in the future, the community would be given the opportunity to buy it.

Commenting on the new group, Boyd Breen, a local at the Cross Guns said: “We are looking to keep locals involved with their local pub. Over the past few years, the Cross Guns has had a number of managers with varying levels of success. As the Cross Guns is the last pub in the village, we want to see more local people, as well as tourists, using the pub and we look forward to Admiral Taverns investing in the pub to serve the local community.”

If you want to stay in touch with the Friends of the Cross Guns but do not use Facebook, Pant.Today will include updates and add any events to our calendar.

One Reply to “Friends of the Cross Guns group launched”